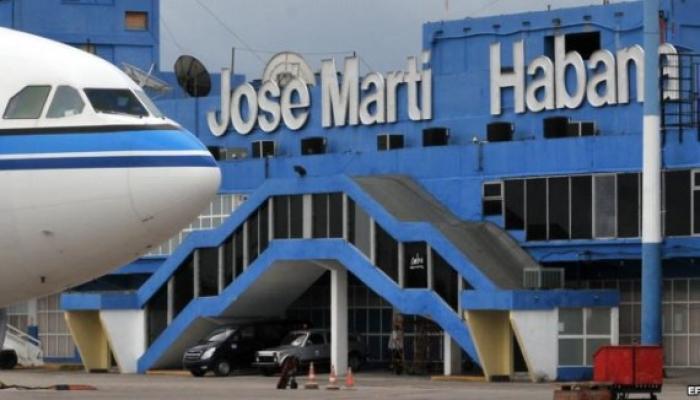 The new 90-minute flights are scheduled for Wednesday and Sunday and will be operated by Swift Air with a Boeing 737-400 with capacity for 150 passengers, 12 of them in first class, according to www.orlandosentinel.com

The first flight arrived in Cuba on Wednesday and another direct flight to Havana operated by the Miami-based World Atlantic Airlines also departed on Wednesday.

Island Travel and Tours president William Hauf said that the first flight took 50 passengers and that they expect to see the planes full, which could lead to an increase in flights.

The travel agency has organized trips to Cuba over the past ten years and the current flights are on a one-year contract that could be expanded, said the official.

Elizabeth Rodriguez, a 16-year-old Cuban who was one of the first passengers of the Wednesday flight to Havana from Orlando said that she was happy to see that it is going to be easier now to visit her family on the island.

Journalist Jorge Estevez and Cameraman Octavio Torres, from WFTV Channel 9, were among the passengers, too. Esteves said that this a special connection, since having been born from Cuban parents, he only visited the island when he was four years old. He is now 40.

“I feel lucky to go there; I understand that these are controversial trips for some people at this time. I never thought I could ever travel there as a journalist,” Estevez said.