MPLA Says Angola Should Take from the Experience of Cuban Women 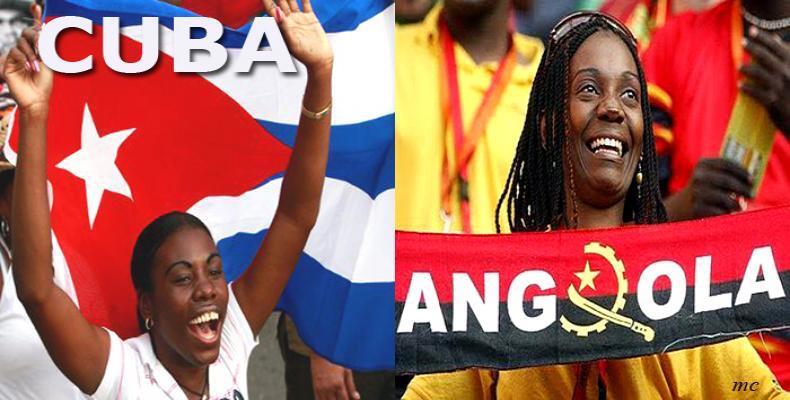 Luanda, October 20 (RHC-PL) –- Angolan women can learn from the vast experience of Cuban women, said Roberto de Almeida, Vice President of the ruling party, the Popular Movement for the Liberation of Angola (MPLA).

Cuban women have an outstanding place in society and they have been the driving force of many processes in areas like health care, education, science and technology, and of course, we must drink from that experience, said De Almeida after welcoming the secretary of the Federation of Cuban Women (FMC), Surina Acosta.

During his welcoming address at the MPLA headquarters, he said the visit "is very important for Angolans, since the relations between both countries go a long way back and represent a priceless element of our Independence and the reconstruction we are currently carrying out."

De Almeida added they talked about the history of both organizations (MPLA and FMC), and reviewed the existing ties between the Cuban Federation and the Angolan Women's Organization (OMA).

They also discussed the current political situation in Cuba, the re-establishment of relations with the United States and the next steps to be taken.

Accompanied by OMA Secretary General Luzia Inglés and Cuban Ambassador Gisela García, Acosta told the press they also discussed how to strengthen the ties, in the context of the 40th anniversary of Angola's independence and the establishment of diplomatic relations.