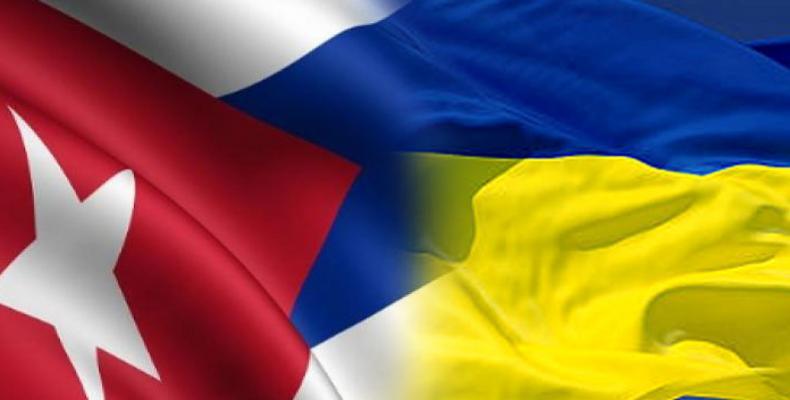 Kiev, November 28 (RHC)-- The Association of Cuban Residents in Ukraine has demanded the lifting of Washington's over 50 year-long blockade against Cuba, as well as the return of the portion of Cuban territory illegally occupied by the U.S. Naval Base in Guantánamo to their legitimate owners –the Cuban people.

During the association's annual meeting, held Friday in Kiev, the Ukrainian capital, participants reiterated their commitment to continue defending Cuba, the Revolution and its high human and solidarity values. They also reiterated Cuba's solidarity with the Ukrainian people.

Cuban Ambassador Ernesto Sentí addressed the meeting. He spoke about the ongoing processes to update Cuba's socialist economic and social model and towards normalized U.S.-Cuba relations.