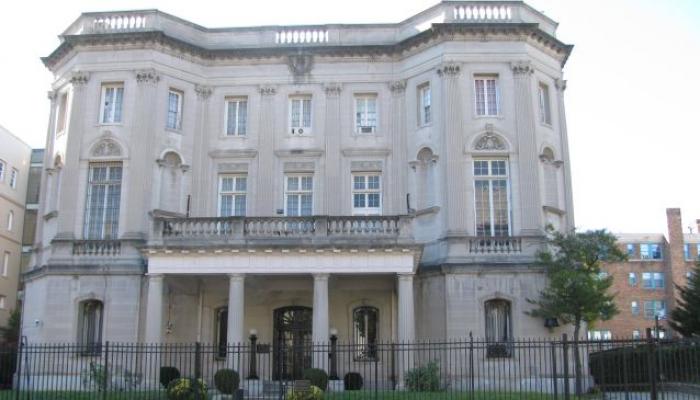 Washington, February 12 (RHC)--  Diplomats with the Cuban embassy in Washington have met with a U.S. scientific delegation made up of members of the American Association for the Advancement of Science (AAAS), including Executive Director Rush Holt.

Other members of the U.S. delegation included Paul Holdren, Director of the White House Office of Science and Technology Policy; Gerald Fink, Chair of the AAAS Board of Directors; Frances Colón, Deputy Science and Technology Adviser to the Secretary of State; and Sheldon Whitehouse, Senator for Rhode Island.

The two sides agreed on the importance of strengthened scientific and technological exchanges between the United States and Cuba in the current context of improved bilateral relations.

Cuban Ambassador José Ramón Cabañas said that Cuba and the United States have long maintained scientific cooperation and pointed to joint projects between U.S. and Cuban institutions in the sector.