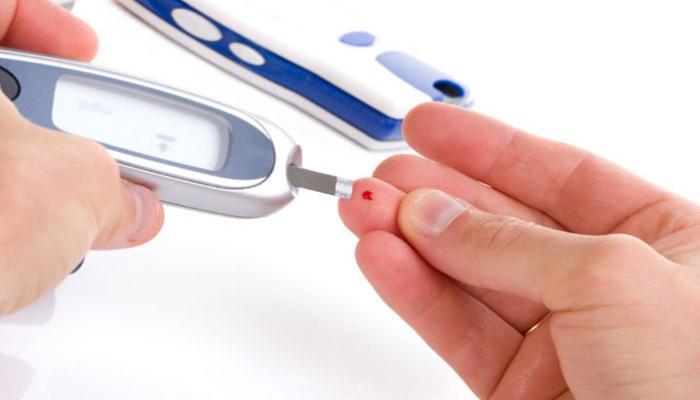 Cuba is the country with the best glycemic control and has the lowest diabetes mortality rate in Latin America.

In statements to the Cuban News Agency, Dr. Ileydis Iglesias Marichal, director of the National Institute of Endocrinology, stressed that all patients are guaranteed access to glucometers and medications.

The specialist described the preventive approach of this disease from the Primary Health Care stage and to the research in the field of diabetes, a condition that affects 425 million people worldwide.

"This condition is considered a worldwide health catastrophe that continues to spread, and much more worrying is not only the number of registered cases, but the number of hidden diabetics, without early and timely diagnosis and treatment, which leads to the appearance of complications," the scientist warned.

"Cuba has not escaped this reality, and by the end of 2018 there were more than 723,000 patients diagnosed, but there are others who live with the disease and don't know it," she said.