A place of immoderation 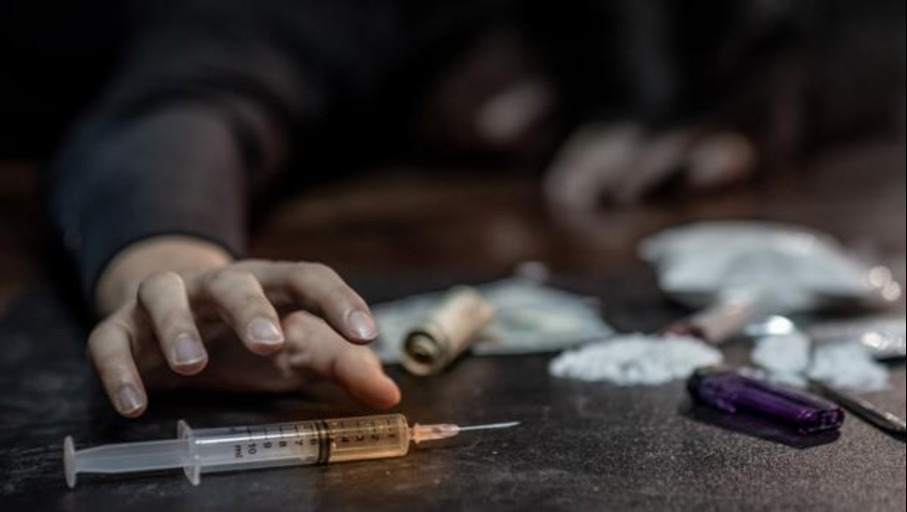 The plague of drugs in times of war and pandemic

In his harrowing novel The Plague, a reading apropos of these dark times of war and pandemic, French writer Albert Camus, Nobel Prize for Literature, says that a comfortable way to know a place is to look for how it works, how it is loved and how it dies.

It is precisely on the course of this last aspect for tens of thousands of people in the richest country in the world, that first economic and military power that is the United States, which spends inordinate sums of money on the art of killing and much less on preserving life, that I wish to comment today.

I am going to refer to those people, who represent practically all the strata of that society and who are victims of drug addiction, for whom there are no adequate treatment and health systems designed and who usually have a miserable end.

According to statistics that become more astonishing every year, the number of drug overdose deaths is growing almost unstoppably. According to data for 2021, a total of 107,000 Americans lost their lives as a result of drug overdose, approximately one every five minutes.

Since the 90s of the last century these records have been growing steadily, but they accelerated when very dangerous products appeared on the market.

One of them, the most lethal without a doubt, is fentanyl, a synthetic opioid that is 10 to 50 times more potent than morphine and can be sold legally with a prescription, although it is also available on the black drug market.

To give you an idea, in 2010 this drug was present in 14 out of every 100 overdose deaths, and in 2017 that indicator rose to 60 percent. Because of its very strong effect many traffickers mix it with other products, such as heroin, cocaine or methamphetamines, making it more deadly.

Last year, deaths from fentanyl and other synthetic opioids, i.e., those made in laboratories, amounted to 71,000 in the United States, followed by cocaine and other stimulants.

Everyone knows that the northern nation is the world's largest drug consumption market, although there is no exact data on the number of people affected by this scourge.

The UN Office on Drugs and Crime estimates that the United States accounts for between 44 and 47 percent of the money produced by global trafficking, followed by all the countries of Europe, with 33 points.

If instead of spending hundreds of billions of dollars on war, the United States spent it on prevention, education, treatment and control, this problem would have disappeared there a long time ago.