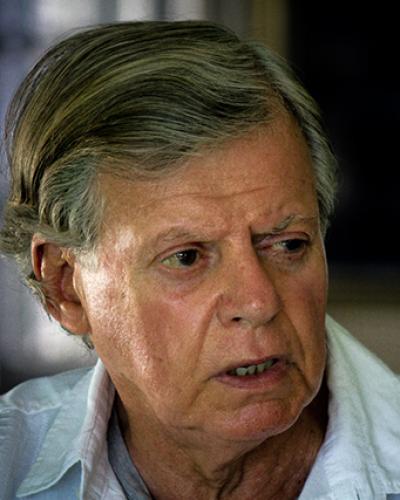 Born in 1935, the world known architect ran the Architecture School at CUJAE -one of the island’s most prestigious technical universities. He also directed Havana’s Architecture and Urban Planning Division at the Cuban capital’s Integral Development Group and was the first President of Havana’s Monuments Commission. His most important works include the Mausoleum dedicated to the Heroes of March 13, 1957, in Colón Cemetery, as well as the Martyrs Square on the corner of Infanta and San Lázaro Streets, considered the first important monument erected after the triumph of the 1959 Cuban Revolution.

During his fruitful career, Coyula received several awards, including the National Architecture Award; the Joaquín Weiss Critics Award; the Award of the International Art Critics Association’s Cuban Chapter; the Choice Award in the United States and National Cultural Heritage Award in 2013.