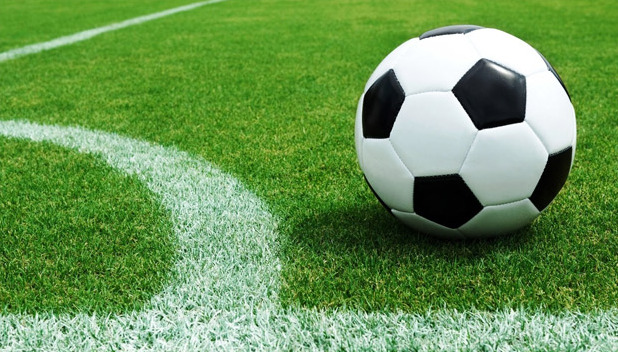 Havana, November 10 (ACN) -- The senior national soccer teams of Cuba and Nicaragua will play this Wednesday the first of two friendly matches in the so-called FIFA date, at the National Stadium in Managua.

But the troop of Pinar del Rio's technical director Pablo Elier Sanchez will have to make several changes in its regular lineup, as the Cuban Football Association (AFC) reported that, for reasons beyond their control, there have been difficulties with the transfer of several players called to the headquarters of the concentration in Managua.

This was due to the strict sanitary protocol implemented by the authorities at the time of boarding the flights, as well as limitations related to the airlines.

The AFC also informed that defender Jorge Luis Corrales will not be with the group for these matches, due to the renewal of his passport, and attacker Onel Hernández, who has had family news and has requested his release for this FIFA date.

In the game design used by the Cuban strategist, Onel (left winger), Carlos Alberto (Cavafe, central defender), Sandy Sánchez (goalkeeper), Corrales (left winger) and Morejón (left) were always regulars in the lineup, so for these two friendly games he will have to create a new scheme.

The team arrived last Sunday and on Monday and Tuesday, they have already carried out recovery sessions with the physiotherapist in the morning hours, while in the afternoon and evening they trained on the field.

FIFA recently released its latest world ranking, in which Nicaragua is ranked 143rd and Cuba 179th.