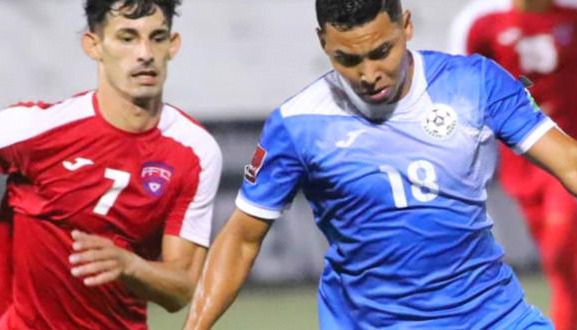 Maikel Reyes, Yosel Piedra and William Pozo scored the three goals for the Cuban team, which outplayed the Nicaraguan team.

The Cuban team was forced to play with some changes in relation to its starting line-up, since, for reasons beyond their control, some of the players called up could not travel to Managua due to the strict sanitary protocol implemented by the authorities at the time of boarding the flights, as well as airline-related limitations.