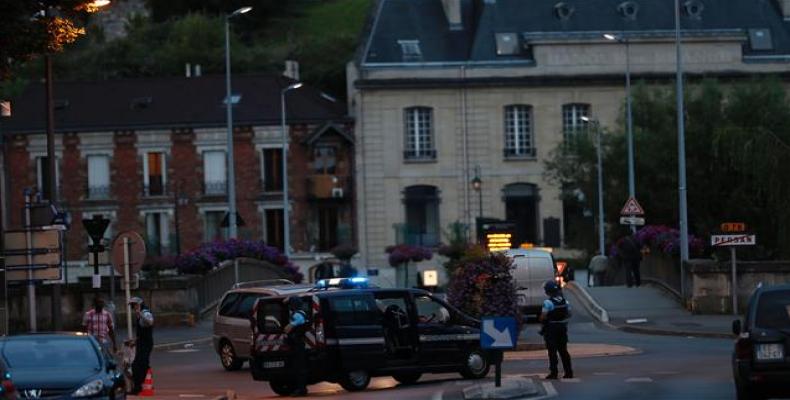 Hollande and his Socialist Party claim the law will curb stubbornly high unemployment rates by making it easier for employers to hire and fire workers, and unilaterally set working hours and wages.  However, left-wing lawmakers and unions say the law is a dramatic setback for France's working class and the historic gains made in the country.

Organized labor and student groups have long contended that the law will only serve to lower the French standard of living, one of the highest in the world.  The labor overhaul has already sparked months of protests across the country and a grassroots movement known as Nuit Debout, or Night Standing Up. Since March, nearly 2,000 demonstrators have been arrested in clashes with police.

In early June, Hollande's government invoked the seldom-used article 49.3 of the Constitution, which allows the executive branch to bypass parliamentary debate and essentially rule by decree.

French Prime Minister Manuel Valls said the government invoked the special powers clause because Leftist lawmakers had threatened to vote against the bill.