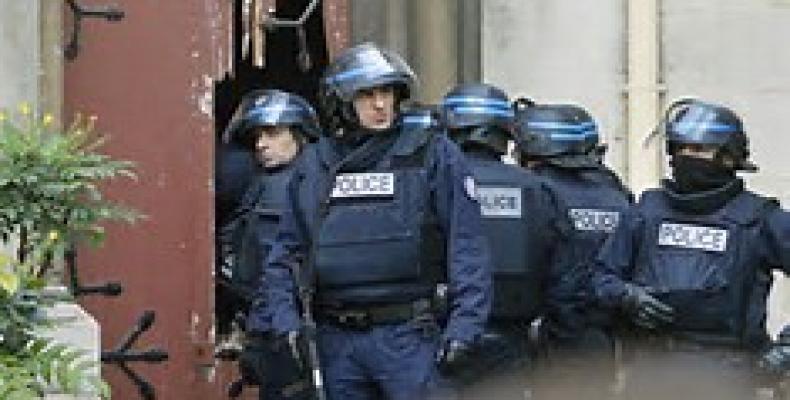 Paris, May 11 (RHC)-- Clashes erupted between French riot police and hundreds of demonstrators protesting against a government decision to bypass parliamentary approval for proposed labor reforms.

Scores of demonstrators gathered outside France’s National Assembly in Paris Tuesday, hours after the government decided to push controversial labor reforms through the lower house of the parliament without a vote.

Violence broke out when security personnel intervened, hemming in the marchers as the latter shifted direction.  Police forces fired rubber pellet grenades and used their shields to squeeze protesters out of a neighborhood.

A similar rally was also staged in the southern city of Toulouse, where police used tear gas to disperse the crowd.  At least one protester was injured by police during the clashes.

The French government says the proposed labor reforms are aimed at curbing the country’s unemployment rate, which President Francois Hollande is trying to lower to below 10 percent.

Protesters and workers’ unions, however, say the government wants to make it easier and less costly for employers to lay off workers.