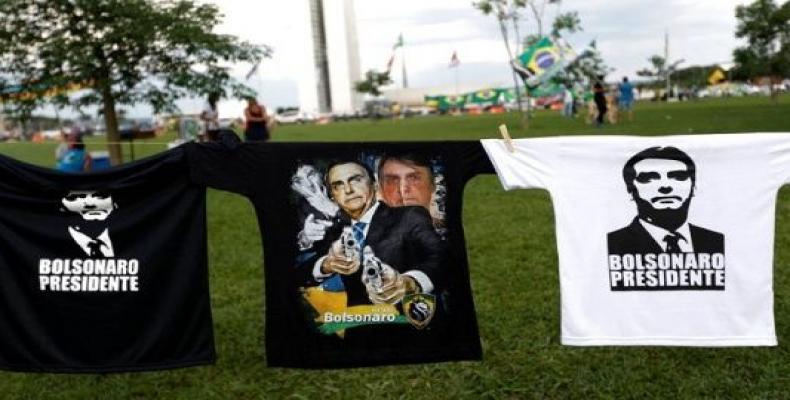 Rio de Janeiro, January 10 (RHC)-- In Rio de Janeiro, Brazil, human rights advocates are sounding alarm bells after the new governor, Wilson Witzel, said that city security forces were authorized to shoot to kill suspects.  Later on, he said Rio should have its own Guantánamo Bay to house criminals, whom he labeled as “terrorists.”

In other news from Brazil, several hundred more troops were deployed to the northeastern coastal city of Fortaleza after a spate of gang-related violence followed the announcement of new measures related to the management of prisons.  The deployment comes in the first week of Jair Bolsonaro’s presidency, after the far-right former Army captain campaigned on a pro-military, law-and-order platform.