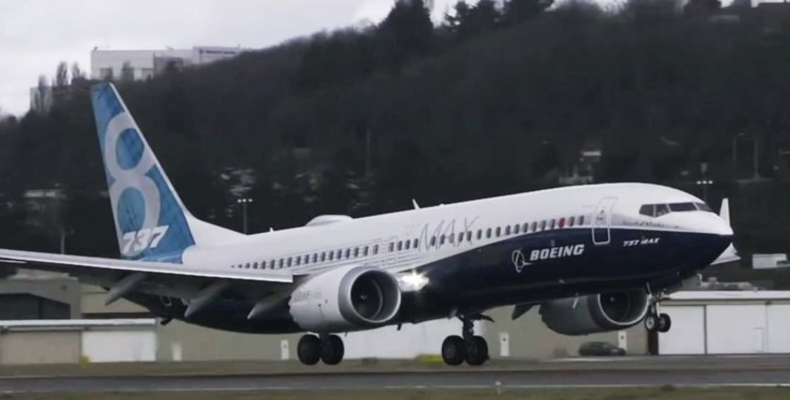 Trump’s move came as his administration came under mounting pressure to remove the planes from service, after safety inspectors said a software glitch was likely behind Sunday’s crash, as well as the crash of a Lion Air flight of the same plane type last October that killed 189 people in Indonesia.

Trump’s move came hours after Canada became one of the last countries in the world to ground the Boeing jets.  Trump continued to praise the Boeing CEO, whom he spoke to several times. Trump’s order came as the Federal Aviation Administration spent days resisting calls to ground the 737 MAX jets.  The FAA hasn’t had a permanent top official for over a year, and Trump’s government shutdown stalled the approval of safety upgrades—including new software that might have prevented Sunday’s crash.