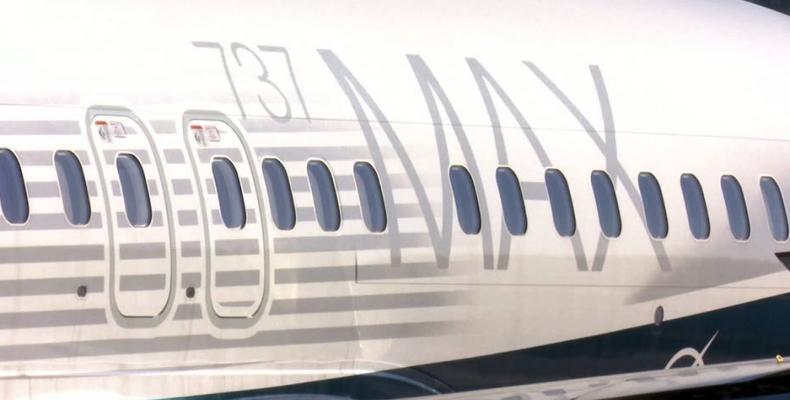 New York, December 16 (RHC)-- In the U.S., executives at Boeing have decided to end production of the troubled 737 MAX passenger jet in January.   Boeing’s 737 MAX airplane has been grounded worldwide after two crashes in Ethiopia and Indonesia that killed all 346 people on board.

Last week, former Boeing manager Edward Pierson testified to the House Transportation Committee that he tried to warn executives about safety concerns four months before the first deadly crash — as well as before the second crash — but his warnings were ignored.

Edward Pierson said: “I requested a one-on-one meeting with the general manager on July 18th and repeated my recommendation to shut down the factory for a brief period of time.  When I mentioned that I’ve seen operations in the military shut down for lesser safety concerns, I will never forget his response, which was 'The military isn't a profit-making organization.'"