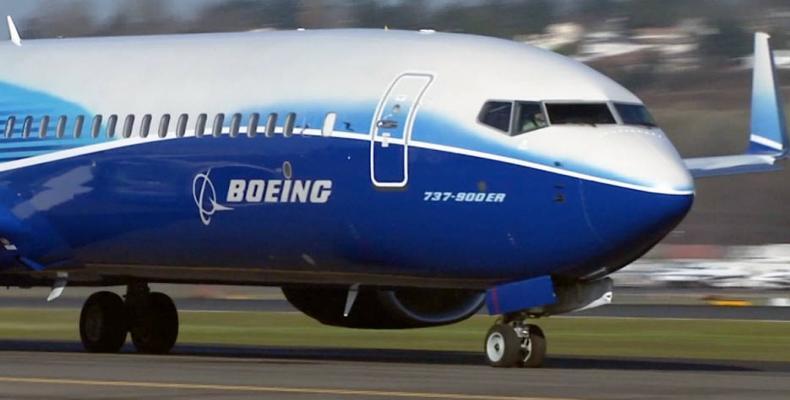 The plane crashes in Indonesia and Ethiopia have provoked global outrage and sparked questions about the Trump administration’s close ties to Boeing.

Earlier, Boeing announced it will begin paying out $50 million in financial assistance to the families of the victims of the two crashes.