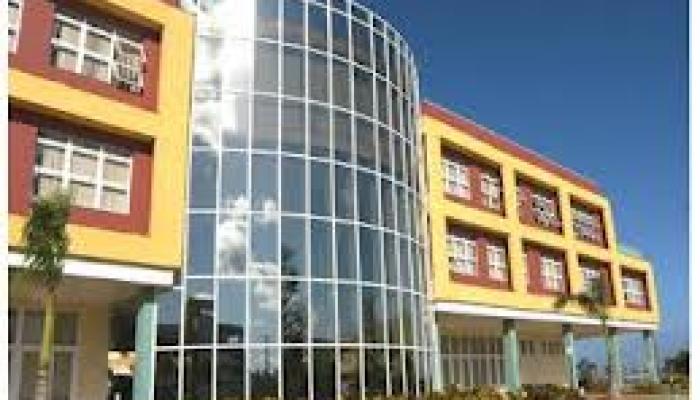 Havana, Jul 16 (RHC-ACN), -- With the tenth graduation of the University of Computer Sciences scheduled for next week on Tuesday, the Havana higher learning institution would have turned out more than 14 000 computer engineers since its establishment  by Fidel Castro tin 2002.

University Rector Miriam Nicado Garcia told a press conference here that more than 500 students will receive their computer sciences degree this year. She called the 2016 graduation historic and said that the university had honor its commitment with Fidel Castro of  training at least one graduate from each Cuban municipality.

Rector Garcia said all major Cuban organizations and institutions have on their payrolls some graduate from the Computer Sciences University. She said the university is currently taking part in more than 100 projects for the benefit of 139 Cuban organizations.

The 2016 graduation of the Cuban University of Computer Sciences is schedule for Tuesday, at Havana's Karl Marx Theater.