Cuba Says Blockade is Main Obstacle to Trade with U.S. 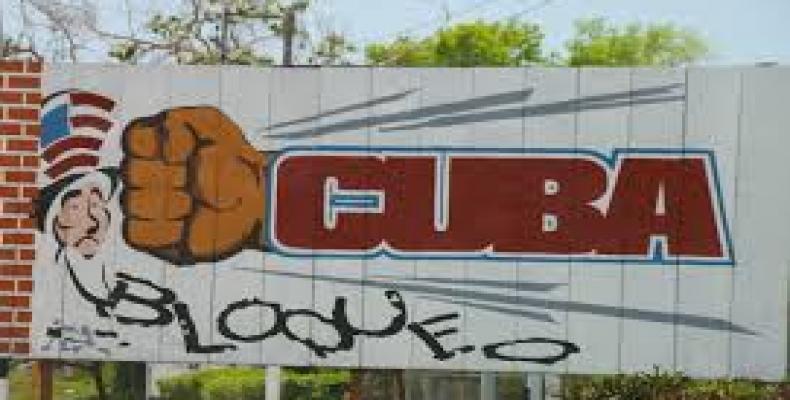 Washington, February 18 (RHC)-- Cuba's Minister of Foreign Trade and Investment, Rodrigo Malmierca, reiterated in Washington, DC that the blockade imposed by the United States against Cuba is the main obstacle to normal trade between the two countries.

During the second regulatory dialogue between the two governments, Malmierca said that three packages adopted by President Barack Obama to ease the financial, economic and commercial blockade were important, but warned of their limitations.

The Cuban minister and U.S. Secretary of Commerce Penny Pritzker opened the meeting, which follows the one held last October in Havana.

Malmierca said that the issue of the blockade is paramount, along with restrictions on the use of the U.S. dollar in transactions.  He emphasized that Washington's policies not only affect business operations with companies in the U.S., but with the rest of the world.