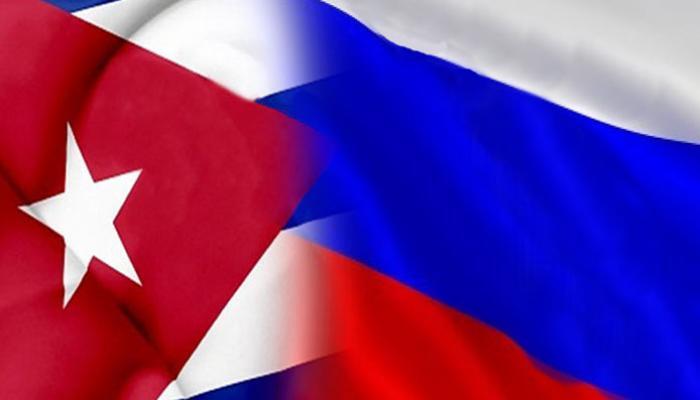 Moscow, August 4 (RHC-PL)-- The Russian Tour Operators Association (ATOR) has reported an increase in Russian travels to Cuba during the first half of this year.

According to the Cuban Ministry of Tourism representative in Moscow, from January to June 2017, the island received more than 52,000 Russian tourists, 2.2 times more than in the same period last year, a figure that coincides with the ATOR report.

In total, in the first six months, Cuba welcomed three million foreign tourists improving last year's results in that same period by 24 percent. Sources pointed out that most tourists in the island come from Canada, Spain, France, Italy and Germany.

These data are also published by the Sputnik News, in which it emphasizes that the increase in tourist flow from Russia is attributed to the stabilization of the ruble and the growth of air traffic, especially charter flights.

According to Sputnik News, the number of arrivals from Russia to Cuba in 2017 will significantly exceed the 2016 number (65,300 tourists).  Also, if the economic situation continues to be favorable, the number of Russian tourists in 2017 could regain levels from before the global financial crisis in 2008, and Russian arrivals to the Caribbean island would exceed 70,000.