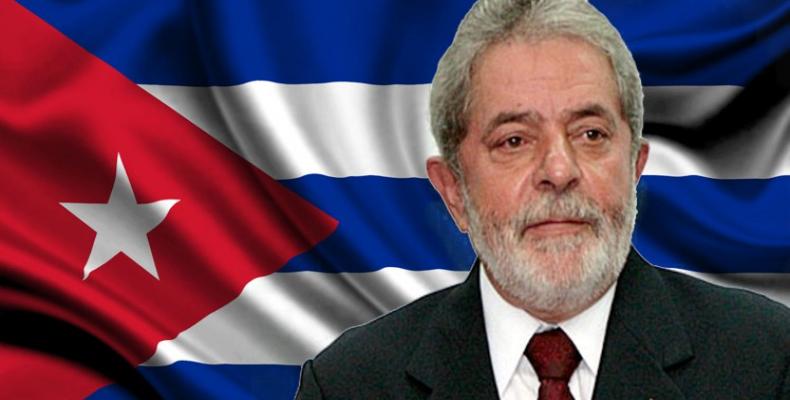 With the declaration, Cuban authorities join the demonstrations of support made by governments, leaders and political organizations of several countries following the decision of the Superior Electoral Court of Brazil.

Bolivia´s president, Evo Morales, described the measure in his Twitter account as “an attack against democracy and the will of the people of Brazil. “

Venezuela´s president, Nicolas Maduro, also took to Twitter and considered the disqualification as an outrage.

Former president of Argentina Cristina Fernandez accused the media of ignoring the rule of law, in coordination with the judiciary, a scenario similar to the one she is currently facing in her country.