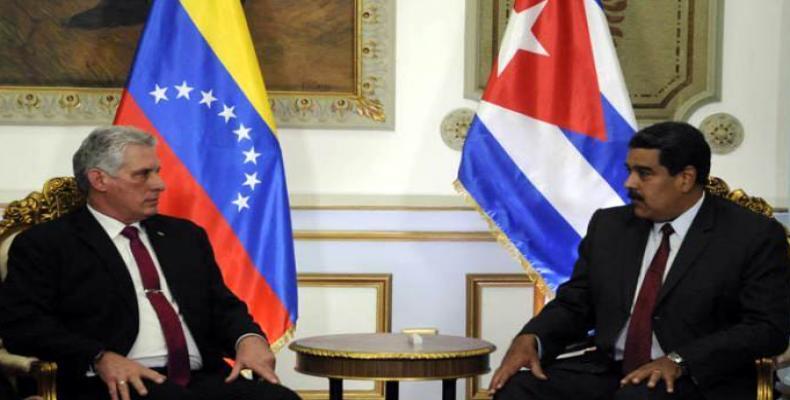 Havana, June 3 (RHC)— The Government of Cuba has offered medical support and coordinated the care of four Venezuelan children, whose recovery was affected by the financial sanctions of the United States, informed President Nicolás Maduro.

During a working meeting at the Miraflores Palace, the president thanked the solidarity of the Cuban people and authorities to save the lives of citizens of Venezuela, 'victims of the economic war against the South American nation.'

The sanctions imposed by Washington against Petróleos de Venezuela (PDVSA) and the embargo of the subsidiary in US territory, Citgo, as well as the blocking of Venezuelan reserves in international banks, have prevented the Bolivarian government from maintaining the financing of assistance programs for Venezuelan patients receiving treatment abroad and the acquisition of medicines.

The president said that the Venezuelan State works hard to solve these difficulties through various means, with the purpose of guaranteeing the specialized medical attention demanded by the patients.

In a reply to the appreciation, Cuban president Miguel Diaz-Canel, said: “President Nicolás Maduro, it is our duty”, “Venezuela can always count on Cuba”