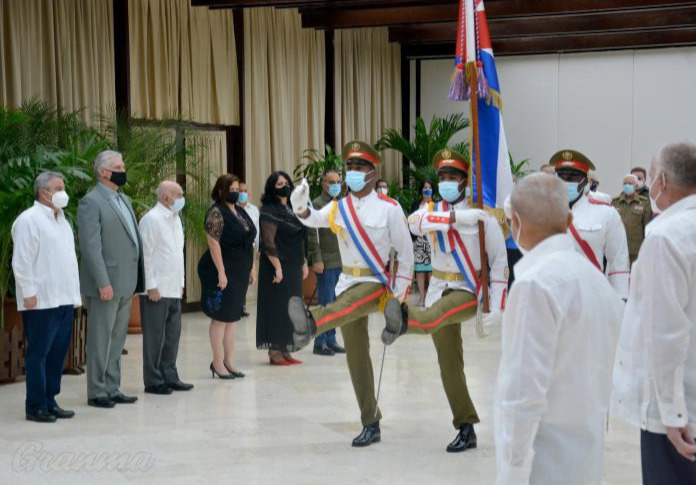 Havana, December 23 (RHC)-- Thirteen workers were presented with the Honorary Title of Labor Hero of the Republic of Cuba; 15 prestigious scientists were awarded the Lazaro Peña Order of I and III Grade, and four groups received the Labor Feat Medal: the Center for Genetic Engineering and Biotechnology (CIGB), the Pedro Kouri Institute for Tropical Medicine (IPK), the Henry Reeve Contingent and the Finlay Institute of Vaccines.

Miguel Díaz-Canel Bermúdez, President of the Republic of Cuba, along with top Party, government, and trade union officials, participated in the ceremony held Tuesday.

In a year in which the country has faced a hard battle against COVID-19, Cuban science has undertaken an arduous task searching for the definitive cure for the deadly virus. Sovereign 01 and 02, the 100% vaccine candidates of this Island, are examples of that effort, recognized with the awarding of the Labor Feat Medal to the Finlay Institute of Vaccines, whose general director, Vicente Vérez Bencomo, was also decorated with the Lazaro Peña Order of 1st Degree. 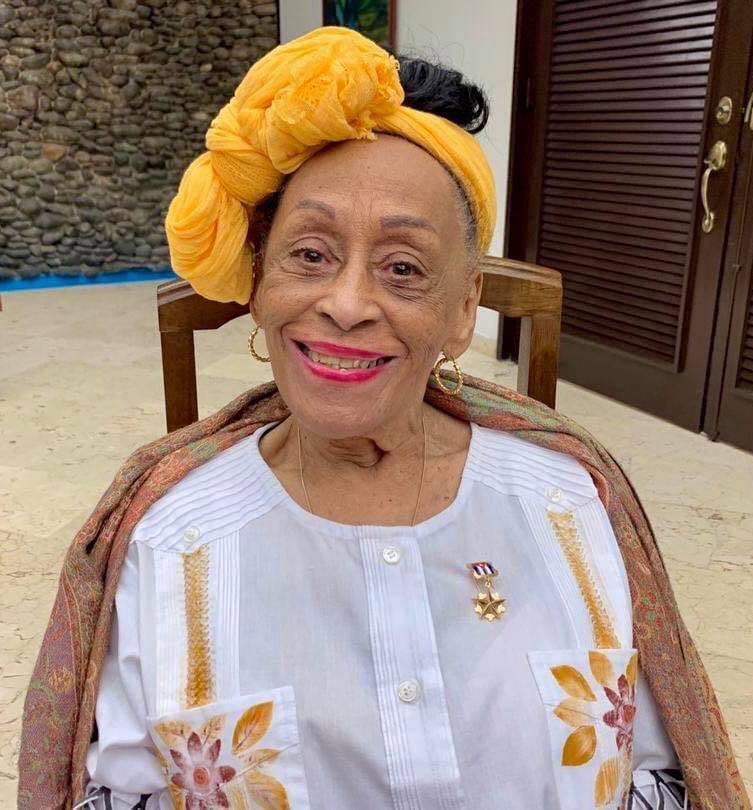