UN General Assembly to consider resolution against the blockade in June 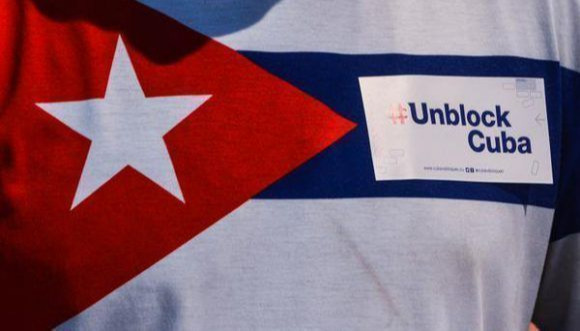 Havana, April 23 (RHC)-- Cuban Foreign Minister Bruno Rodríguez Parrilla said Thursday that next June 23 the United Nations General Assembly will consider the resolution to put an end to the U.S. blockade against the island.

He emphasized that the blockade is an act of genocide that constitutes a massive violation of human rights.

On Twitter, the Cuban foreign minister referred to the 243 coercive measures applied by former U.S. President Donald Trump, which remain in force under the administration of President Joe Biden.

"The blockade is a cruel policy, which causes suffering, deprivation and shortages to Cuban families. It has been deliberately tightened during the COVID-19 pandemic; it hinders access to medicines, supplies and necessary equipment," he stressed.

He added that the measure against the island restricts Americans' freedom to travel, and "its extraterritorial application drastically reduces our income and hinders development."

"Like the virus that causes this pandemic, the U.S. blockade suffocates and damages Cuban families," he said.

The Cuban foreign minister also pointed out that Cuba trusts in the support of the international community to put an end to this inhuman policy.