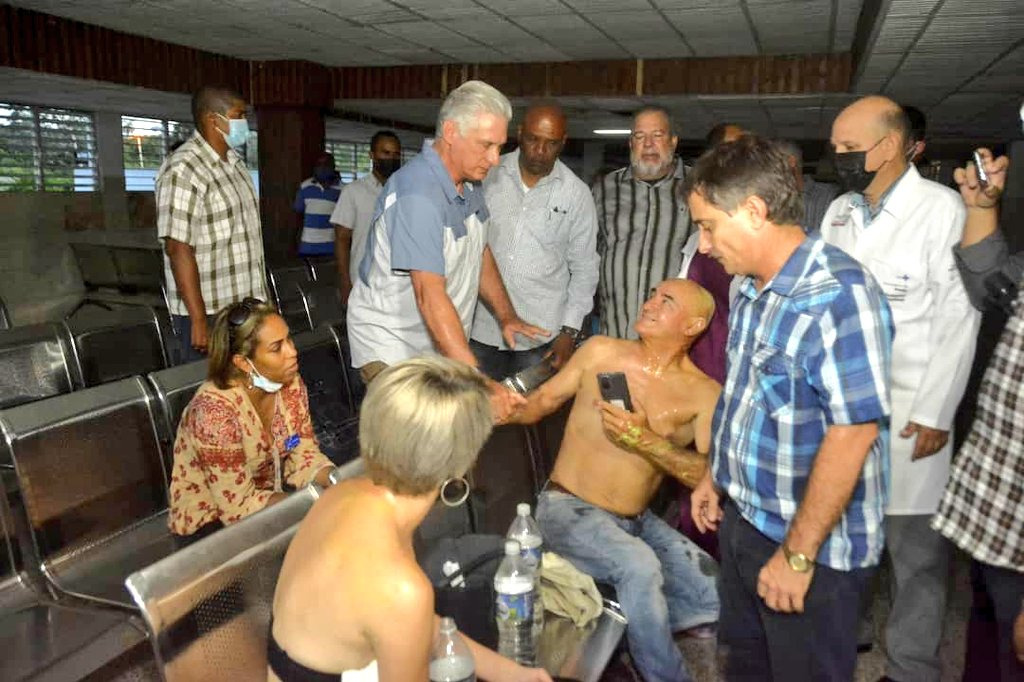 Matanzas, August 6 (RHC)-- Cuban President Miguel Diaz-Canel Bermudez is in Matanzas overseeing the relief efforts related to the explosion in the Industrial Zone that has affected so three oil tanks and have left so far 17 people missing and 67 people injured.

The 17 people missing are firefighters who were in the immediate area trying to prevent the spread of the blaze.

According to the Presidency website, the President instructed the search for the missing persons and to attend to their relatives.

Likewise, assistance and advice have been requested from friendly countries with experience in this kind of disaster.

Diaz-Canel arrived in the city past midnight, accompanied by Prime Minister Manuel Marrero Cruz and other high-ranking officials.

In a meeting with local authorities, the Head of State was told that people residing close to the industrial zone were evacuated.

Diaz-Canel also visited the Faustino Perez Hospital, where he was briefed by its director about the status of the patients.

The President appreciated the local media coverage of the disaster and requested to inform the local population about the events in real-time.

Meanwhile, Matanzas' Antonio Guiteras Power Plant, the island's leading contributor to its power grid, remained in service. It was reported that the fire, so far, has had no impact on its operations. 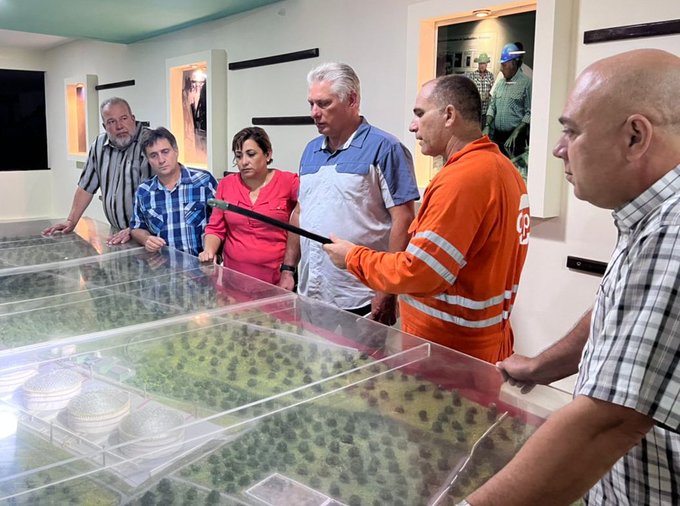 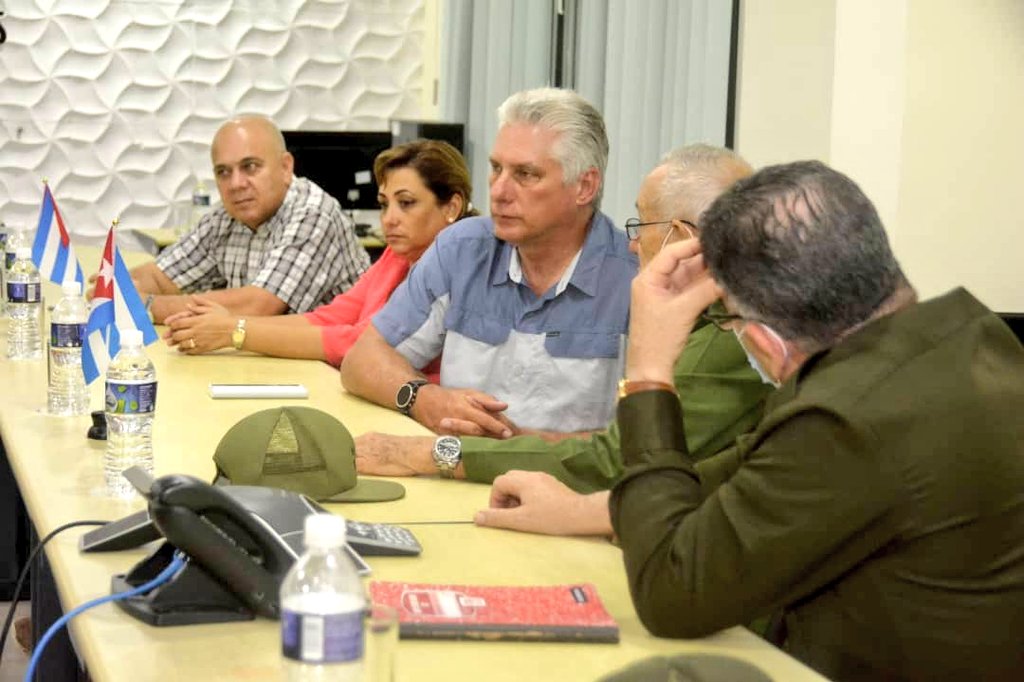