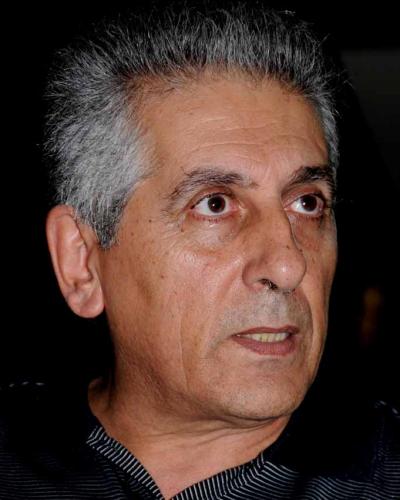 Havana, November 14 (RHC-acn) -- George Mavrikos, General Secretary of the World Federation of Trade Unions (WFTU), will visit Cuba from November 15th to the 18th, as part of his present tour of Latin American nations.

During his stay on the island, Mavrikos will hold talks with leaders of the Confederation of Cuban Workers (CTC) and groups with an important work in production and services, Gilda Chacon, an official of International Relations of the WFTU representation in the Americas, based in this capital, told the press on Wednesday.

She pointed out that the plan of activities also includes a tour of facilities of the Commander Ernesto Che Guevara Monument Complex in Santa Clara, and that the visitor will offer a cycle of lectures on the current state and prospects of the trade union organization in years to come.

Mavrikos participated in the Congress of the Bolivarian Federation of Venezuelan Workers and from there he was traveling to Panama and then on to Cuba, specified the source.

The WFTU was founded on October 3, 1945, in Paris and currently has 80 million members in 120 countries.