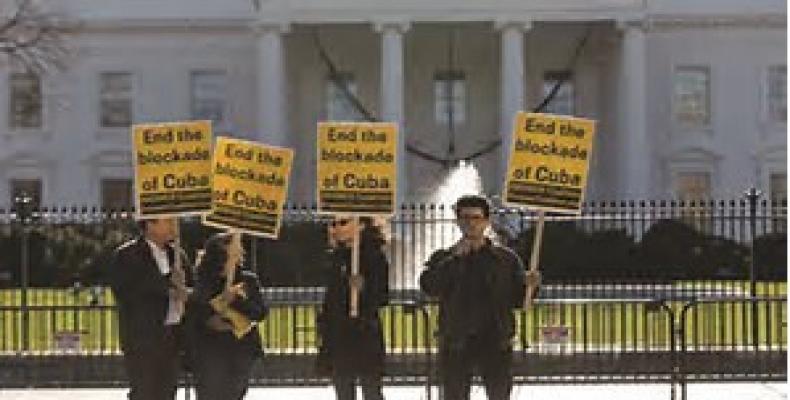 Bogota, July 16 (RHC)-- The representation in Colombia of the World Federation of Trade Unions, the WFTU, has demanded the immediate lifting of the unjust economic, financial and commercial blockade imposed by the United States on Cuba for over half a century.

In a statement released in Bogota, the labor organization expressed its support for the return of the territory illegally occupied by Washington in the eastern province of Guantanamo and demanded compensation to the Cuban people for economic, social and human damage.