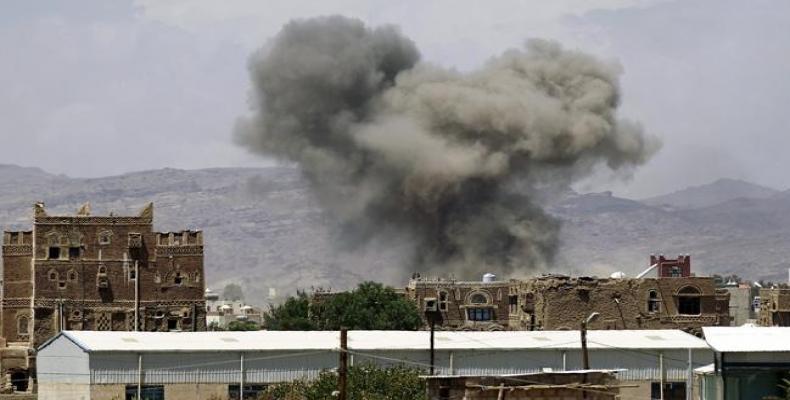 This comes as Doctors Without Borders called for an independent investigation into Monday’s strike on a hospital, which killed as many as 15 people.

Monday’s attack on the hospital marks at least the fourth time U.S.-backed, Saudi-led air-strikes have hit a Doctors Without Borders-supported hospital in Yemen during the 17-month conflict.

The medical organization says it had provided the Saudi-led coalition with coordinates for all four of these hospitals, so they would not be struck.

Françoise Bouchet-Saulnier, Doctors Without Borders’ legal director, said the attacks have killed patients and staff, and have come with disregard even for the fact that there were no combatants being treated at the premises.