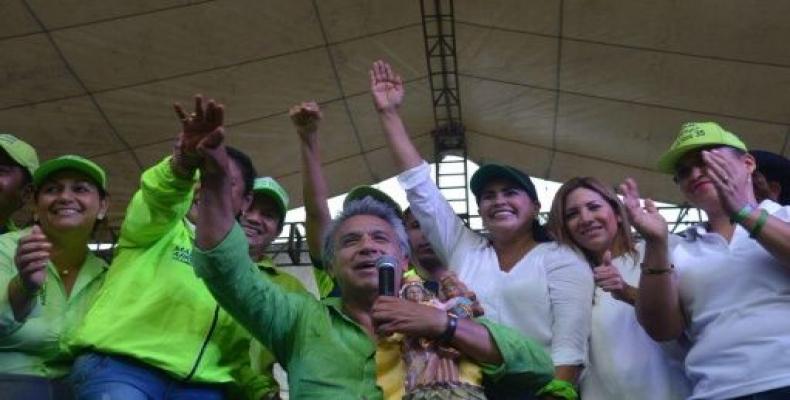 During a press conference, Romelio Gualán, from the national campesino organization Coordinadora Campesina Eloy Alfaro, said that Moreno's platform is closest to the proposals of "the country's neediest," reported El Telegrafo.

Even with those demands for reform, the group was adamant that the election of right-wing candidate and former banker Guillermo Lasso would be a disaster for social movements.