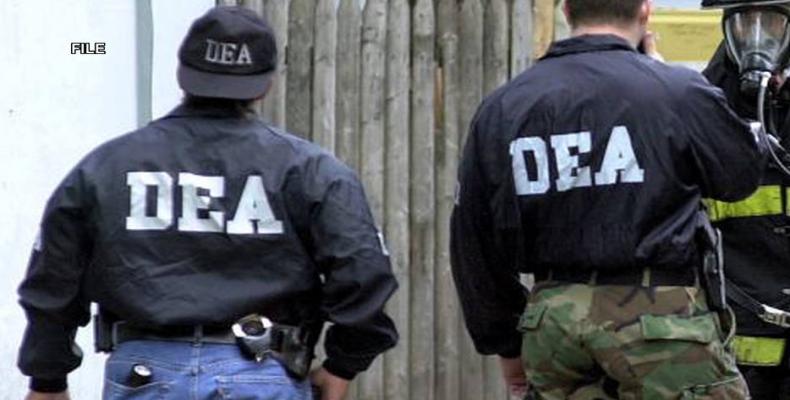 Washington, June 1 (RHC)-- New details have come to light about how the U.S. Drug Enforcement Administration tried to cover up its role in the killing of four civilians in Honduras in 2012.

For years the DEA claimed they were assisting Honduran authorities in a raid that killed four drug smugglers near the village of Ahuas.  This was the story the DEA told Congress, the Justice Department and the public.  But a scathing new report by the inspectors general of the Justice and State Departments says the DEA repeatedly lied about key aspects of the raid.

The victims were not drug smugglers but civilians -- including two pregnant women -- traveling on a water taxi.  In addition, the report says the DEA falsely claimed that Honduran law enforcement had led the operation, when in fact it was led by the DEA. The agents were part of a now-shuttered task force known as the Foreign-deployed Advisory Support Team, or FAST, which was trained in military-style anti-drug raids.

Vermont Senator Patrick Leahy said the report "unmasks egregious events and conduct, as well as the subsequent efforts to hide the truth about what happened."