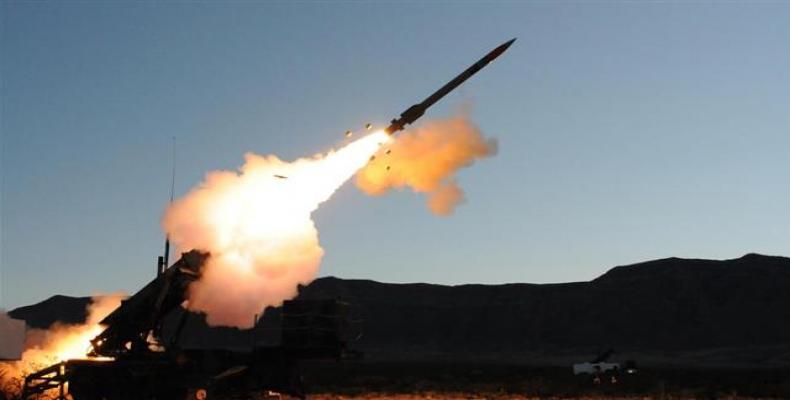 Washington, December 23 (RHC)-- The U.S. is reportedly preparing plans to deliver a “bloody nose” attack against North Korea to knock out its nuclear weapons program.  The White House has “dramatically” ramped up its military plans amid fears that diplomacy won’t work for the U.S. against North Korea, sources told the UK’s Telegraph.  In response, political observers say Washington's plans are extremely risky and dangerous, threatening to bring the world to the brink of nuclear war.

According to reports, one option is destroying a launch site before the North Korea uses it for a new missile test, while another is targeting weapons stockpiles.  The Telegraph cited three anonymous sources, one inside the administration and two former officials familiar with the White House thinking.

A former U.S. security official told the Telegraph: “The Pentagon is trying to find options that would allow them to punch the North Koreans in the nose, get their attention and show that we’re serious.”

President Trump’s decision to launch 59 cruise missiles against a Syrian airfield in response to the country’s chemical weapons attack that killed more than 80 civilians is considered an indication of his resolve, the paper reported.

The current plans indicate that Trump is more willing to use a military option in the case of North Korea than previously thought.  One British source who recently attended a briefing with U.S. national security adviser H.R. McMaster and other officials left feeling alarmed by Trump’s mindset, according to the outlet.