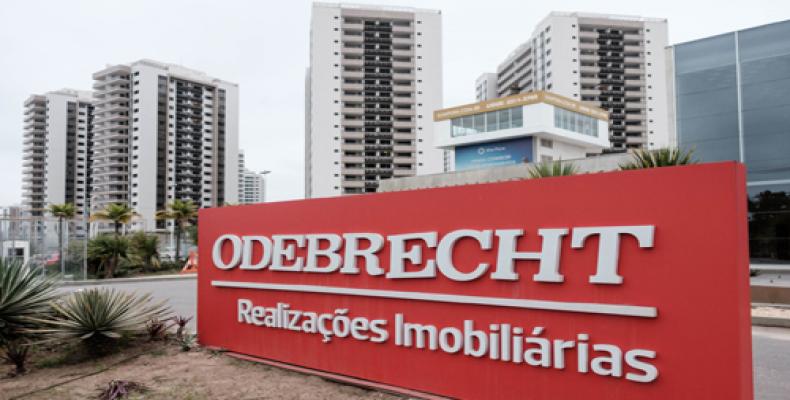 The news outlet’s report cites a police expert’s analysis requested by the defense of the former president which reveals that the construction company falsified alleged evidence of bribe payments to politicians registered in its off-the-books accounting system known as “Drousys."

"Some bank statements have editing or insertion marks, in addition to inconsistencies in the dates of the transactions and in the signatures," said the specialist who analyzed the documentation presented to the Federal Public Ministry in the accusation against the founder of the Brazilian Workers Party, PT.  The documents analyzed are part of Operation Car Wash investigation into a beachside apartment next to Lula’s in San Bernardo del Campo.

Investigators accuse Lula of owning the beachside apartment, acquired through alleged involvement in a kickback and money laundering scheme, and claim that they have evidence that in 2014 he received about $270,000 worth of furniture and improvements for that beachfront property.  Lula denies he owns the property.

Late last month, Lula lost his appeal against a July 2017 ruling by the Operation Car Wash Judge Sergio Moro who alleged the former Brazilian president was guilty of corruption and money laundering.  The judgment on Lula’s appeal was reached after two of the three appeal court judges in the case voted to uphold the decision of a lower court.  While Lula can still take his appeal to a higher court, the court's decision could rule him out of October's presidential election.

However, he has vowed to continue his presidential campaign and his PT party said they will register him as their candidate in the upcoming elections in October later this year.  Lula, who left office with an approval rate of more than 80 percent in 2011, currently tops electoral surveys conducted by almost all local polling companies in the country.