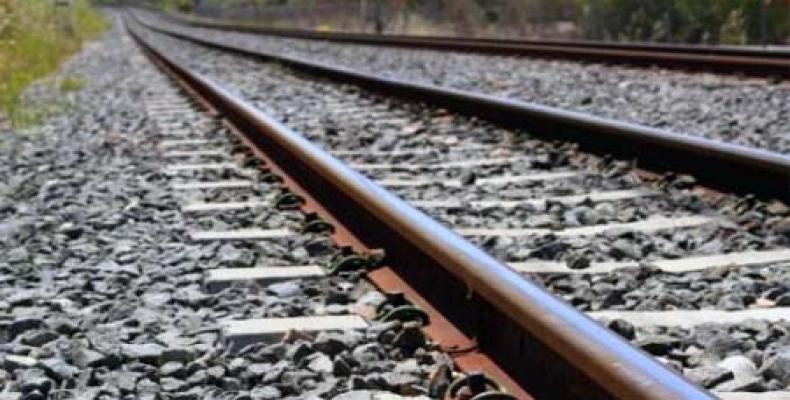 Mexico City, April 21 (RHC)-- The Central American caravan which seemed to disperse in the face of disparaging tweets by U.S. President Donald Trump has regrouped and jumped a train out of Guadalajara, heading north to seek asylum in the United States.

About 500 migrants -- mainly from Honduras, Guatemala and El Salvador -- boarded La Bestia, as the freight train is known to those who ride its rooftop in order to ease the torturous journey to the U.S. border. They are riding atop the freight cars hoping to reach the coastal city of Mazatan and the border by April 24th, according to WRAL.

The group set out from Mexico's southern border on Good Friday. Under pressure by Trump's tweets that Mexico must stop "these big flows of people," state officials then detained them in Oaxaca. Some headed to Mexico City and Veracruz looking for asylum. Others took migratory paperwork from Mexican officials allowing them only 20 days to leave the country.

People Without Borders Director Irineo Mujica, who organized the caravan, told CBS News that those who left in small groups from Mexico City have already reported kidnappings and having their papers torn up along the way. "That caused the group to regroup," Mujica said.

Another group of about 500 migrants also boarded La Bestia last Friday in the hope of gaining asylum in the United States: "We are heading north seeking a better life," Mirna Ruiz, from Honduras, told WRAL.

"In Honduras, we just can't live there anymore because of the gangs. We can't even go shopping because we are afraid. We are also worried that our children will be recruited by the gangs. Those are the fears in our country."

The fear felt by many Hondurans extends beyond criminal gangs to their own government.

According to a report by the United Nations, at least 16 people were killed by state security forces between last year's presidential elections on November 27 and January 27, when incumbent President Juan Orlando Hernandez -- facing corruption allegations -- was sworn in.

Most of those killed were protesting the controversial poll that initially put opposition candidate Salvador Nasralla in the lead. Nasralla and the United Nations have long said the elections were so fraught with "irregularities" that new elections should be scheduled.

Jose Antonio, from Honduras, told AFP he left because "there's nearly no work. There is so much crime and insecurity… We're traveling to the United States to look for a better life."

Also on Thursday, another group of 191 Central American migrants bound for the United States was discovered by Mexico's National Immigration Institute in a truck and bus in southern and central Mexico, respectively.

Recently, the institute found 103 migrants packed into a truck in Veracruz. They had gone at least two days without food or water.