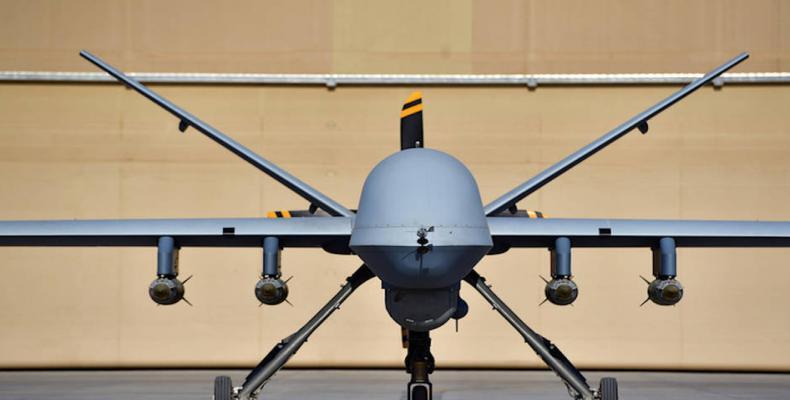 Washington, May 3 (RHC)-- The White House has announced a new policy aimed at expanding the sale of armed drones, particularly the large armed drones such as the Predator and the Reaper.

This comes as a new report from the Security Assistance Monitor revealed that Trump approved an unprecedented $82 billion in arms sales during his first year in office.