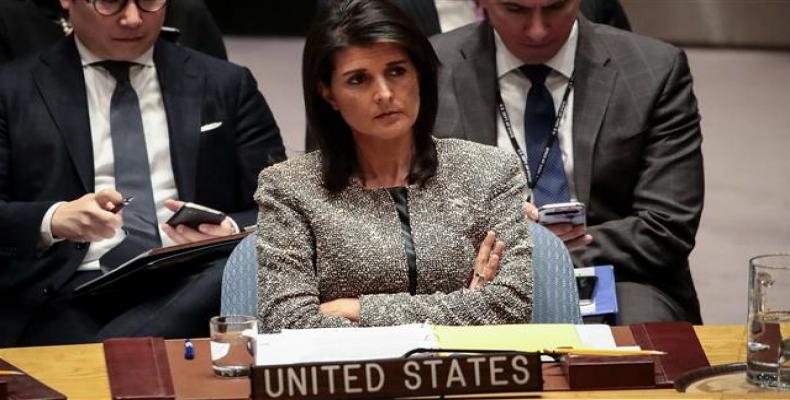 Haley said: “It is patently ridiculous for the United Nations to examine poverty in America.”   Haley’s comment comes just days after the U.S. pulled out of the U.N. Human Rights Council.

Philip Alston discussed his findings on poverty in the U.S., saying: “Vast numbers of people are left living without enough to get by on, the 40 million living in poverty, the figure of 5.3 million, which has been estimated of people who live in, quote, ‘Third World conditions’ in this country.”