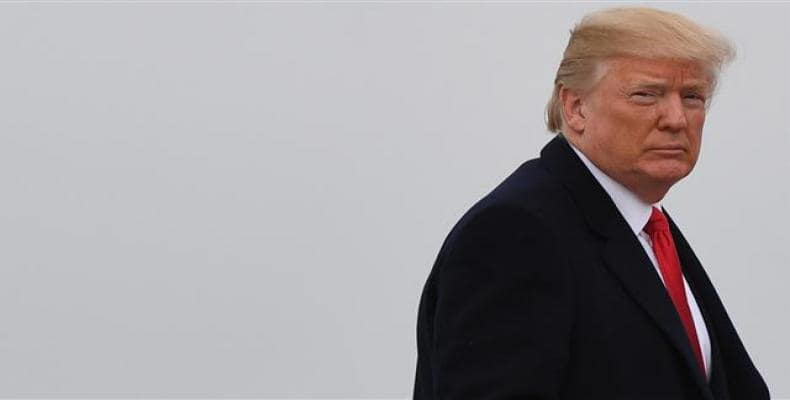 Baltimore, July 4 (RHC)-- In the U.S. state of Maryland, the first funeral has been held for the five victims of last week’s shooting at the Capital Gazette newspaper in Annapolis, Maryland.

At the funeral, Samantha Hiaasen remembered her father, the journalist Rob Hiaasen.  She said: “My dad is my best friend.  He is my hero.  He is my strength.  He is the purest form of happiness I’ve ever felt in my life.”

The gunman who attacked the newspaper -- Jarrod Ramos -- is facing five counts of first-degree murder.  He had previously filed an unsuccessful defamation lawsuit against the newspaper.

While the shooting was the deadliest attack on journalists since 9/11, the Capital Gazette is reporting President Trump has refused to lower flags to honor the five victims.