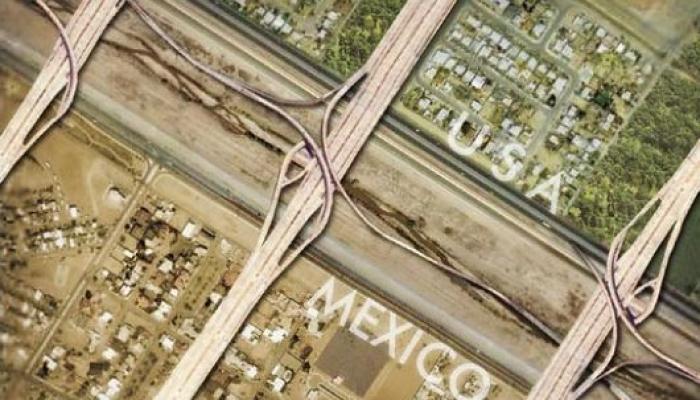 Laredo, March 12 (RHC)-- Hundreds of people gathered on both sides of the U.S.-Mexico border to support a group of youth seeking re-entry into the United States. It was the third action in two years in which people deported from Mexico tried to return to the U.S. without legal documents.

The National Immigrant Youth Alliance organized the action to call attention to record deportations and the stalled efforts at immigration reform in the United States.

Around 30 people tried to enter the U.S. on Monday, seeking a humanitarian visa or asylum. The action focused on DREAMers -- young people left without legal status after going to the United States as undocumented children.

Entire families will attempt to re-enter the U.S. later this week. In the coming days, the Barack Obama administration is set to hit a record milestone of two million deportations since taking office.

Deportations separated over 150,000 U.S.-born children from their parents last year, the majority under 10 years of age.