Canada allocates $50 million in aid to UN agency for Palestinians 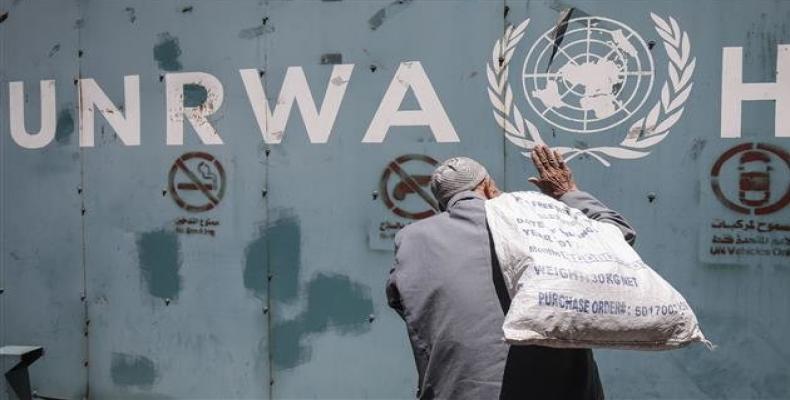 Ottawa, October 15 (RHC)-- Canada has announced it will allocate up to 50 million dollars in aid to the United Nations relief agency for Palestinian refugees two months after the United States cut its aid to that body.

Ottawa will provide up to 50 million dollars over two years to the UN Relief and Works Agency for Palestine Refugees in the Near East, or UNRWA, Canada's Minister of International Development Marie-Claude Bibeau announced over the weekend.

She added that the funds would be spent on teacher training courses to educate hundreds of thousands of Palestinian children, and support over a hundred health clinics.

In August, the administration of U.S. President Donald Trump decided to cancel all U.S. funding of the United Nations aid program for Palestinian refugees.  At the time, UNRWA spokesman Chris Gunness described the decision by the Trump White House as "deeply regrettable" and "shocking."  Analysts said the decision to cut the funding was indicative of Trump's apathy toward the plight of the Palestinians.

The U.S. was the largest donor country to UNRWA.  But under the Trump administration, it has taken an increasingly hard-line stance toward Palestine.