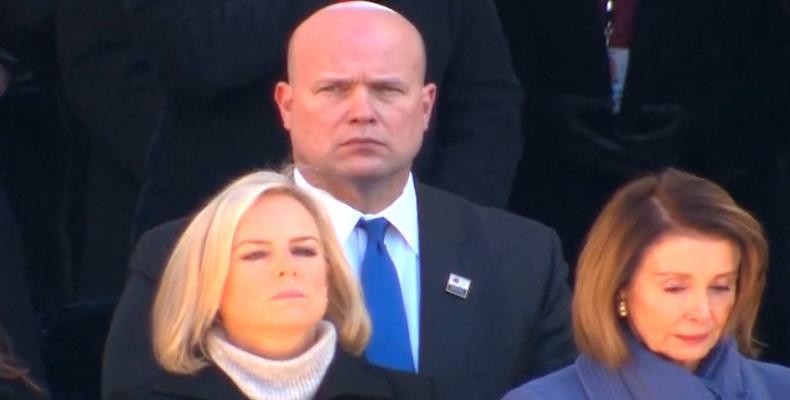 Washington, November 26 (RHC)-- The Washington Post reports that acting U.S. Attorney General Matthew Whitaker was paid more than $1.2 million to lead a charity funded by dark money that bills itself as a nonpartisan watchdog, even as it worked exclusively to advance conservative causes.

The charity, known as FACT -- the Foundation for Accountability and Civic Trust -- is a nonprofit that refuses to reveal its funding sources, but one of the funders is known to be conservative billionaire Charles Koch.

Matthew Whitaker worked as the charity’s sole employee for three years, beginning in 2014, until he moved to Washington to work as chief of staff to former Attorney General Jeff Sessions.