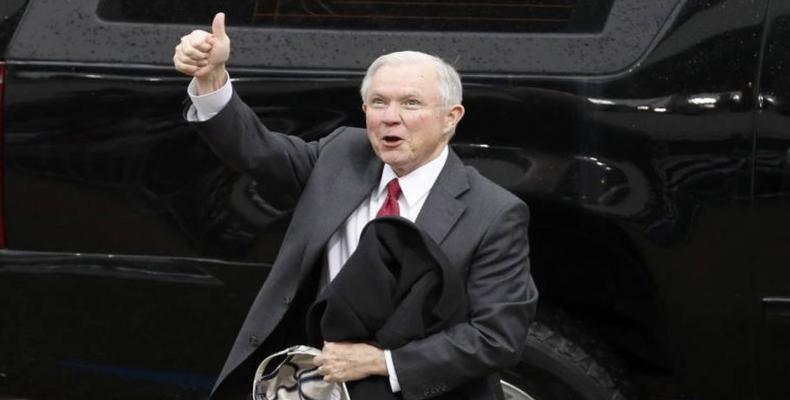 Washington, February 9 (RHC)-- The U.S. Senate has confirmed Jeff Sessions as the United States attorney general after a 52-47 vote Wednesday evening.  Sessions’ confirmation had faced widespread protests over his opposition to the Voting Rights Act and his history of making racist comments.

The vote capped a contentious 24 hours.  On Tuesday night, Massachusetts Senator Elizabeth Warren was silenced and rebuked by the Senate for reading a 1986 letter written by Coretta Scott King denouncing Sessions, who was at the time being considered for a federal judgeship.

The letter reads, in part, "The irony of Mr. Sessions’ nomination is that, if confirmed, he will be given a life tenure for doing with a federal prosecution what the local sheriffs accomplished twenty years ago with clubs and cattle prods."   Following Warren’s silencing, several Democratic senators urged their colleagues to vote against him by reading this same letter.