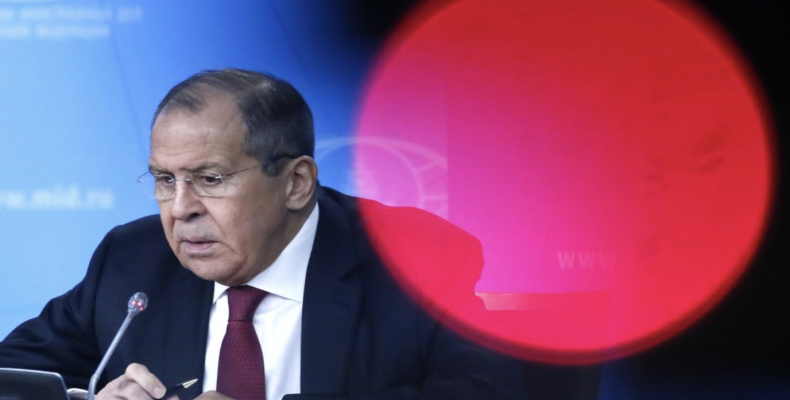 Moscow, January 16 (RHC)--  Russian Foreign Minister Sergei Lavrov said on Wednesday that Moscow was alarmed by talk of some kind of possible U.S. military option for Venezuela and accused Washington of leaning on the opposition there to block talks with the government.

During his annual news conference, Lavrov said the U.S. approach to Venezuela showed efforts to try to undermine governments around the world it disliked.

Russia has rejected the interventionist maneuvers of the United States and its allies in Latin America and denounced the violation of the sovereignty of the South American country in a statement issued by the Foreign Ministry.

The statement mentioned Washington's policy of trying to create anti-constitutional bodies, parallel to the current government of Venezuela, ignoring the realities of that country.

U.S. President Donald Trump’s administration has indicated its support for an opposition leader, ratcheting up pressure on Venezuela’s socialist President Nicolas Maduro as he embarks on his second term for which he was democratically elected.