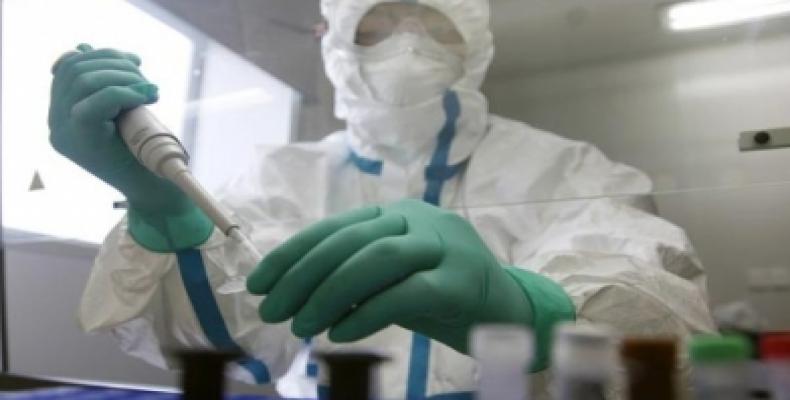 Kinshasa, April 4 (RHC)-- In the Democratic Republic of Congo, the U.N. is warning the ongoing Ebola outbreak is spreading at its fastest rate since it was first detected.  With over 1,000 cases identified and an estimated death toll of 680 people, it’s now the second-deadliest Ebola outbreak in history.

Medical workers say their efforts to stem the spread of the disease have been hampered by fighting between government forces and rebels—as well as widespread public mistrust that has led to attacks on treatment centers.

World Health Organization spokesperson Christian Lindmeier said: “It’s a mix of reasons why we think these cases have increased.  Access is one of them.  And, of course, the trust in the people is of high importance.  Community outreach is so important, to make sure that everybody knows how to seek help.”