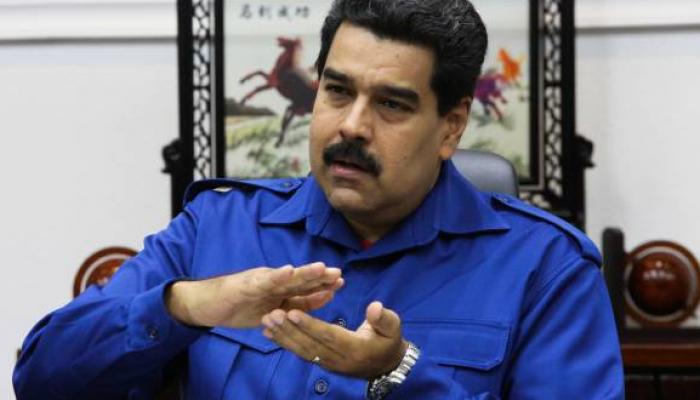 Caracas, May 18 (RHC)-- Venezuelan President Nicolas Maduro announced Friday that a new process has begun to initiate a dialogue with the country's opposition, aided by mediation efforts from Norwegian representatives.

From the northern state of Aragua, the leader revealed that the Minister of Communications and Information Jorge Rodriguez and the governor of the state of Miranda, Hector Rodriguez, joined the delegation that traveled to Norway "to explore the beginnings of a dialogue with the Venezuelan opposition and to map out a peaceful agenda for the country."

The head of the Venezuelan state led the Military Allegiance March along with 6,500 military personnel who are "combat ready, and physically and mentally trained for the civic-military union," he highlighted.

“The Bolivarian National Armed Forces (FANB) will continue walking the path of the Republic, of unity, of cohesiveness, of building the future," Maduro said as he reiterated his call for the defense of national sovereignty.

And the Venezuelan president emphasized: "I will never give up. I will never betray the people, and I will always be at the front of every battle that I'm called to. I am content with the future of Venezuela and the FANB."