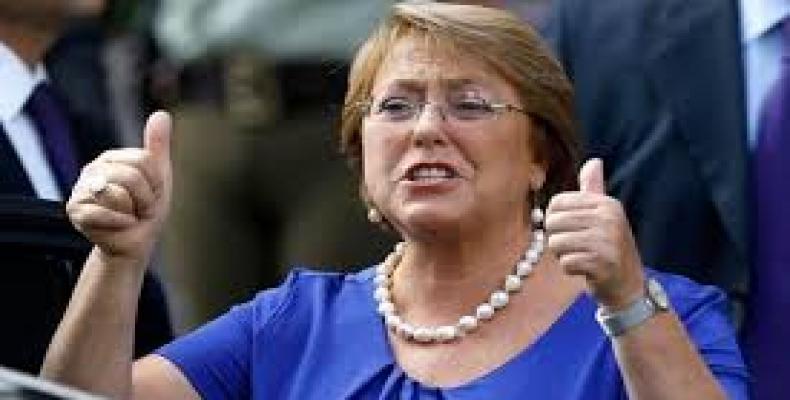 Bachelet served as president of Chile twice, from 2006-10 and from 2014-18. Between those terms, she was executive director of the U.N agency for gender equality and the empowerment of women.

Her nomination came after High Commissioner Zeid Ra’ad Al Hussein chose not to seek another term in office.