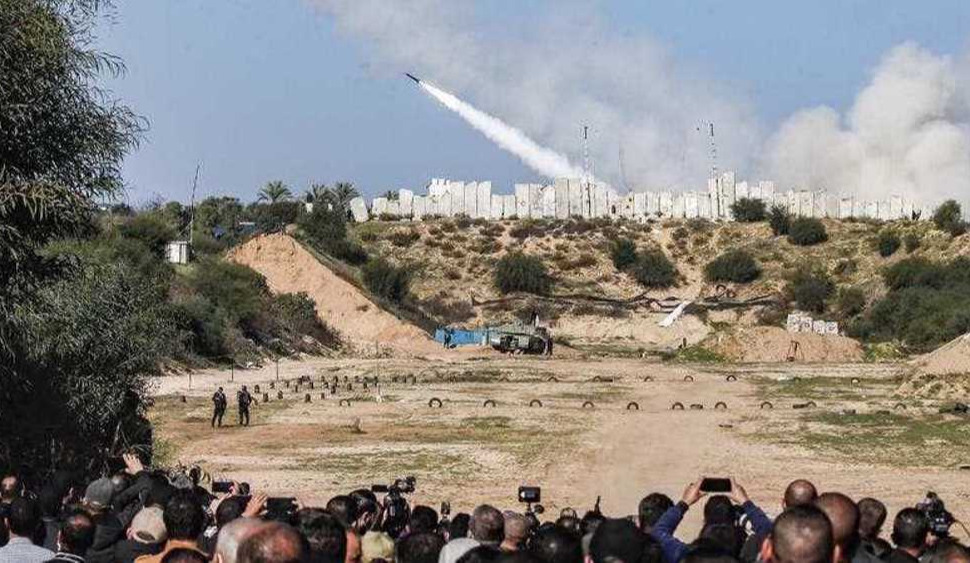 Gaza City, January 18 (RHC)-- Israeli warplanes have carried out air raids on the besieged Gaza Strip.  The Palestinian Information Center cited local sources as saying that an Israeli warplane fired two rockets at a position as well as a farmland east of the city of Rafah in southern Gaza, causing material damage.

According to the report, another Israeli fighter jet fired two rockets at a position east of Khan Yunis city, destroying it and private properties nearby.

The Israeli military said that their aircraft “struck military targets” belonging to the Hamas resistance movement in Gaza.  They claimed that the attack took place in response to an alleged rocket attack launched from Gaza towards the coast near the city of Ashdod in the occupied territories.

There were no reports of any damage.

The Israeli regime every so often launches strikes against positions in the blockaded enclave, accusing the resistance groups there of launching rockets.  Gaza has been under a crippling Israeli siege since June 2007. The blockade has caused a decline in living standards as well as unprecedented levels of unemployment and unrelenting poverty in the Gaza Strip.

Since 2008, Israel has waged three wars against Gaza, killing thousands of Palestinians.