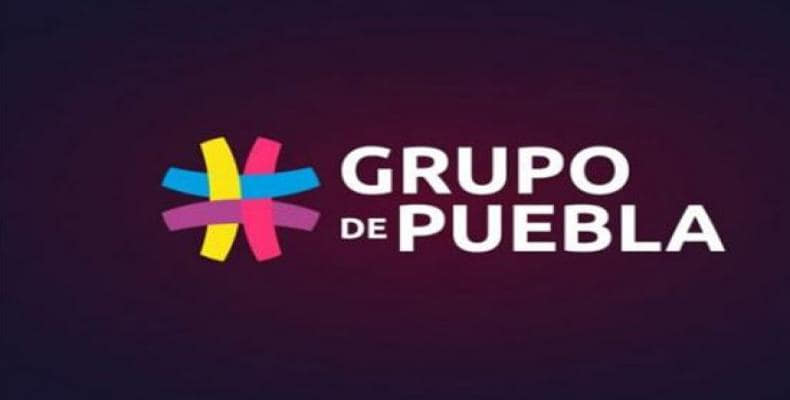 Mexico City, August 19 (RHC)-- "The Puebla Group celebrates and supports the initiation of the dialogue between the government of President Nicolás Maduro and the Unitary Platform of Venezuela, promoted and sponsored by the governments of Mexico and Norway," says a communiqué from the group.

This action will "definitively" remove the interference attempts, "including those of a military nature, recently promoted by several countries of the region with the approval of the Secretary General of the Organization of American States (OAS), to seek a forceful solution to the Venezuelan crisis", reads the note.

The Group underlines its "energetic opposition" to unilateral measures and economic blockades, through which some governments, in open opposition to the United Nations Charter, have attempted to intervene in the internal affairs of countries such as Cuba and Venezuela.

Likewise, the Grupo de Puebla asserts that, through this new attempt at dialogue, it expresses hope for a rapid, peaceful, just and democratic solution to the serious crisis that the Bolivarian Republic of Venezuela is currently experiencing, in the midst of the coronavirus pandemic, "without access to its Special Drawing Rights and other international reserves."