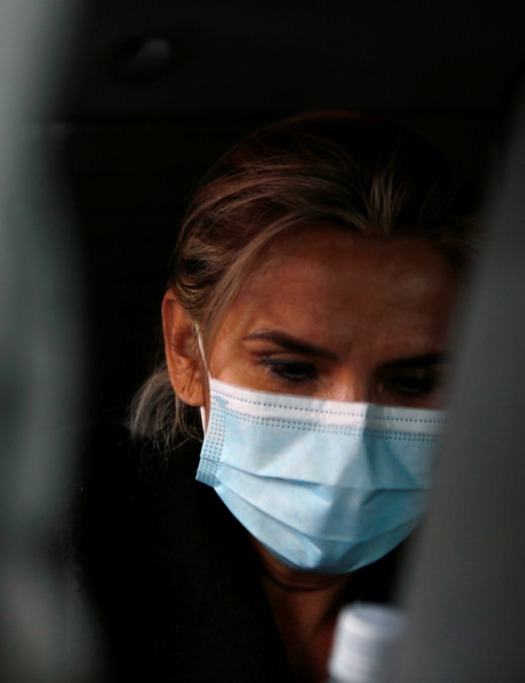 ​Bolivian coup leader Jeanine Añez has been sentenced to 10 years in prison for her role in the November 2019 coup d'etat.

La Paz, June 10 (RHC)-- Bolivian coup leader Jeanine Añez has been sentenced to 10 years in prison for her role in the November 2019 coup d'etat against then-President Evo Morales.

The First Anticorruption Sentencing Court of La Paz sentenced Jeanine Áñez this Friday -- a precedent-setting fact that closes a chapter for victims and relatives of the massacres who were calling for justice.

The commission of prosecutors that investigated the Golpe Estado II case requested 15 years in prison for the former legislator for the crimes of breach of duties and resolutions contrary to the Constitution and national laws.

During the trial, the Public Prosecutor's Office presented evidence and witness statements that indicated that Áñez's conduct was in accordance with Article 153 of the Criminal Code, which refers to resolutions contrary to the constitution and the laws, and Article 154 of the same body of law for breach of duties.

The facts that were investigated have to do with the actions attributed to Áñez before her self-proclamation as president of Bolivia.  Áñez and six former military and police chiefs were prosecuted for what happened between November 10th and 12th, 2019.