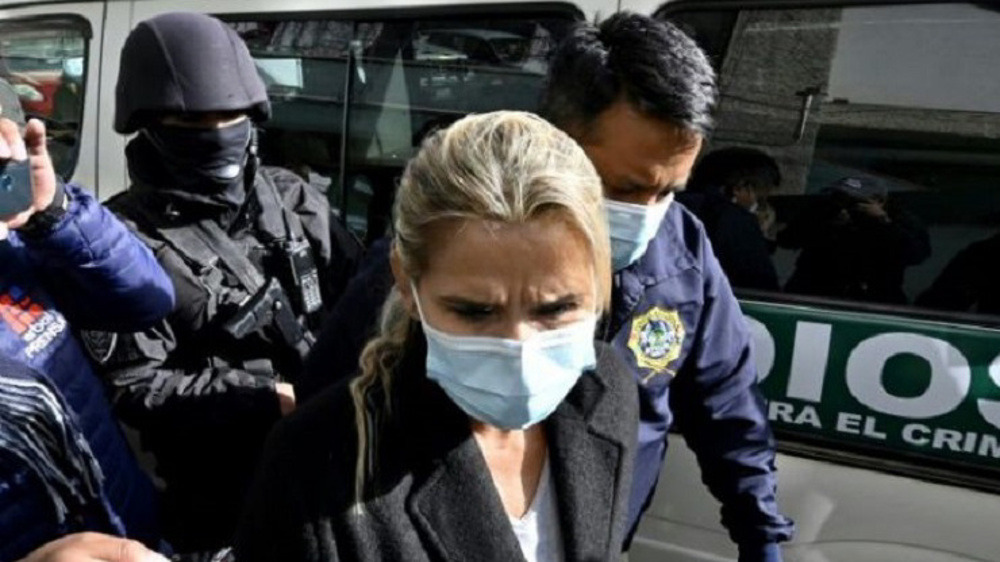 In the midst of the repression unleashed by the de facto government after the 2019 coup d'état, the massacres in Sacaba and Senkata were among the most notorious events. | Photo: Twitter:

"The Public Prosecutor's Office is carrying forward the investigation of those flights that have been made to the Republic of Ecuador, to bring war material; also, of those trips that have been made to Argentina and, naturally, also of these flights (to Brazil) that are not contemplated within the legal system, that have the respective authorization, are going to be subject to investigation," the official said at a press conference.

Lanchipa explained that the Prosecutor's Office is waiting to receive the documentation with information on the flights to begin a formal investigation. The prosecutor said that the first instance to which they will go to request information on the case will be the General Directorate of Civil Aeronautics (DGAC). The irregular movements of the former president are contemplated in these investigations.

According to an investigation carried out by local Argentine media, the Brazilian head of state, Jair Bolsonaro, revealed that he held a meeting with Áñez, which confirms the indications of unregistered trips of the presidential plane from Bolivia to Brazil after the constitutional crisis of November 2019.

"In an apparently involuntary act, the retired captain and president affirmed: 'the former president of Bolivia, Jeanine... I was with her once, she is a nice person who is in prison'.  To later add, angrily, 'do you know what the accusation against her is? (to have committed) anti-democratic acts," the text states.

Since there is no record of an official meeting between the two leaders, the conversation took place in secret.