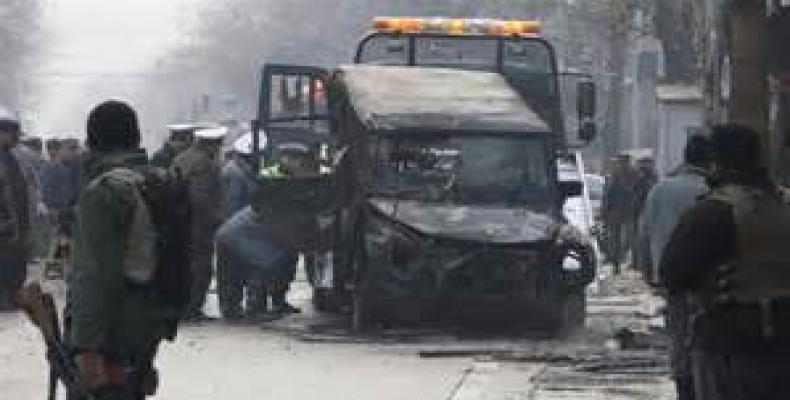 Kabul, February 26 (RHC)-- In Afghanistan, a suicide car bomber has attacked a vehicle belonging to the top NATO envoy in the country. Turkish officials say the attack on the security team of envoy Ismail Aramaz killed a Turkish soldier and wounded at least one other person. The blast took place in the capital Kabul, near a number of embassies.

In other news from Afghanistan, more than 200 people have been killed in a series of avalanches amidst heavy snowfall. The avalanches engulfed homes across multiple provinces, burying the people beneath.

Agence France-Presse reports at least 168 people were killed in the province of Panjshir, where local authorities say they have not seen so much snow for decades.