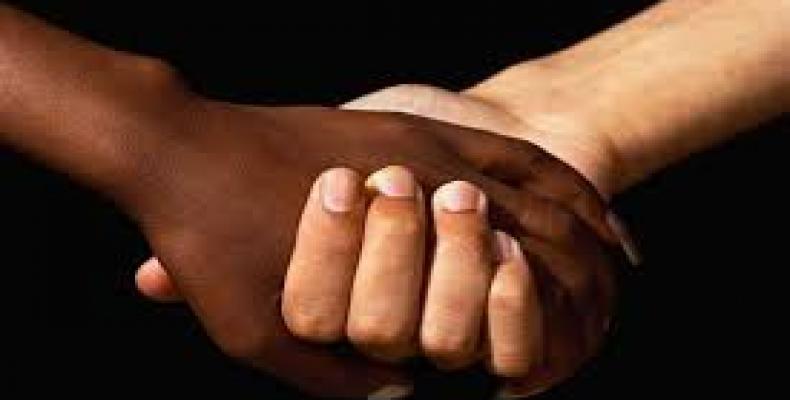 Geneva, September 29 (RHC)-- Cuba ratified Thursday in Geneva its willingness to support the international struggle against racism, discrimination, xenophobia and all forms and manifestations of intolerance.

Addressing a meeting of the United Nations Human Rights Council on the issue, Cuba’s Permanent Representative Anayansi Rodríguez recalled that despite the adoption of the Durban Action Plan, racism and xenophobia persist in today's world, affecting people all over the planet.

“We are witnessing with concern the emergence in developed countries of political parties and associations with a marked anti-immigrant, xenophobic and racist character,” she noted.

The Cuban diplomat noted that millions of migrants are abused, discriminated against and marginalized every day in developed societies.

The Cuban diplomat also referred to daily reports of police brutality against African Americans and other minority groups in the U.S.

The Cuban diplomat highlighted the importance of international cooperation toeradicate all forms of discrimination, which affect mainly vulnerable population groups that have been historically marginalized, including indigenous people, women, migrants and ethnic minorities.”