FBI: Probe in Havana Uncovers no Evidence of “Sonic Attacks” 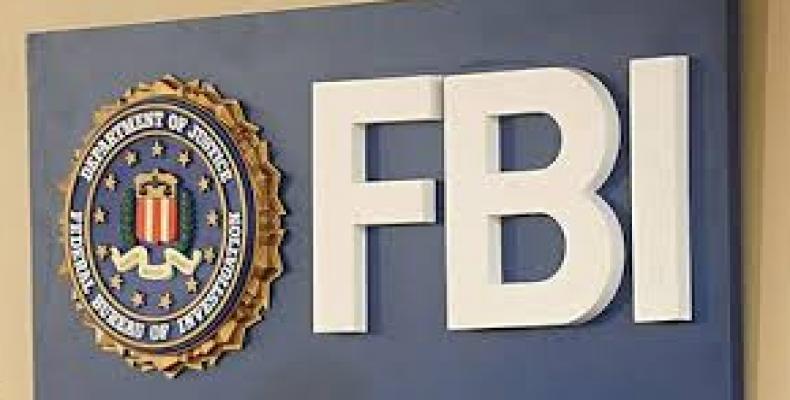 Washington, January 9 (RHC)--The Federal Bureau of Investigation (FBI) says it has found no evidence pointing to the occurrence of “sonic” attacks against US diplomats based in Cuba, following months of investigation and four trips to Havana, according to Associated Press.

The US news agency had access to an interim report from the FBI´s Operational Technology Division, dated January 4, which has not been released publicly.

“The report says the FBI tested the hypothesis that air pressure waves via audible sound, infrasound or ultrasound could be used to clandestinely hurt Americans in Cuba, and found no evidence. Infrasound waves are below the range of human hearing. Ultrasound is above.”, AP said.

The conclusions of FBI´s probe coincide with those of a team of Cuban experts who conducted a thorough investigation on the presumed incidents, at the request of the Island´s highest authorities.

From the onset, the Cuban government stressed that Cuba has never allowed nor it will ever allow, without any exception, the use of its national territory for actions against foreign diplomats and their relatives.

Despite the lack of evidence on the case, the Trump administration unilaterally pulled out all but "essential personnel,” from its Embassy in Havana, paralyzing visa processing; expelled 17 Cuban diplomats from Washington and warned Americans to avoid the island.

In an AP interview, Secretary of State Rex Tillerson said that so far there is no decision to return US Embassy staff back to Havana because, in his view, Cuba is still risky, and that would mean “putting people intentionally in harm´s way”.

On Tuesday the Senate Foreign Relations Committee will hold a hearing about the supposed sonic attacks to be attended by top officials from the State Department´s medical unit, Diplomatic Security and Western Hemisphere Division.

The Committee is led by Senator from Florida Marcos Rubio, well known for his rabid attempts to derail the progress achieved in bilateral relations between Cuba and the United States.

Over the weekend, Senator Jeff Flake said in Havana that classified U.S. briefings left him with no reason to doubt Cuba´s account on the incidents.