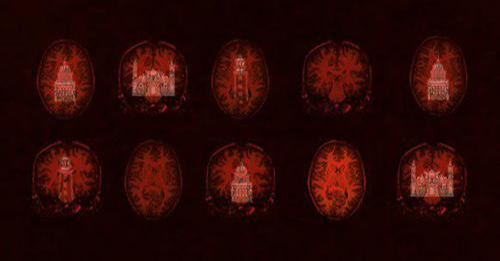 September 13 (RHC)—The Cuban Academy of Science (CAS)issued a report on Monday that concludes that the "mysterious syndrome" narrative attributed to health incidents described as  ”sonic attacks” by diplomats stationed in Havana is not scientifically acceptable in any of its components and it has survived due to a biased use of science.

The incidents, reported in 2016 and 2017, led to the substantial reduction of US diplomatic staff from Washington´s embassy in Havana by the Donald Trump administration.

The report, released Monday, presents the technical evaluation conducted by a multidisciplinary research team created by the Cuban Academy of Sciences (CAS) on the "unidentified health incidents."

The experts said they reached their conclusion after critically examining the plausibility of the claims and the evidence on which they were based.

They concluded that possibly, some U.S. employees, while stationed in Havana, felt ill due to heterogeneous collections of medical conditions, some preexisting before coming to Cuba, and others acquired due to mundane causes.

The scientists emphasized that no known form of energy can selectively cause brain damage with a spatial precision similar to a laser beam, under the conditions described for the alleged Havana incidents.

'The laws of physics governing sound, ultrasound, infrasound or radiofrequency waves (including microwaves) do not allow it,' adds the document available on the website of the Cuban Academy of Sciences.

The CAS Expert Group lamented the lack of adequate patient medical information to carry out its work and the artificial restrictions imposed on collaboration with U.S. researchers involved in patient assessments.

The report concludes by reiterating the Cuban Academy of Sciences' willingness to collaborate with its U.S. counterpart, the U.S. National Academies of Sciences, Engineering and Medicine (NASEM), and any other U.S. or international counterparts to understand those health incidents better.